ZnO is already being used as catalyst or co-catalyst for a range of chemical processes in both laboratory and industrial scales.

The current challenges limiting major improvements in this area are mostly related to increasing efficiency and selectivity of the catalysts.

The NANOXO ZnO quantum dots are a promising solution for modern catalysis and photocatalysis due to the extensive customizability of both the ZnO core and the ligand shell, which allows for rational design of innovative ZnO nanomaterials for specific application requirements involving both homogeneous and heterogeneous catalysis. 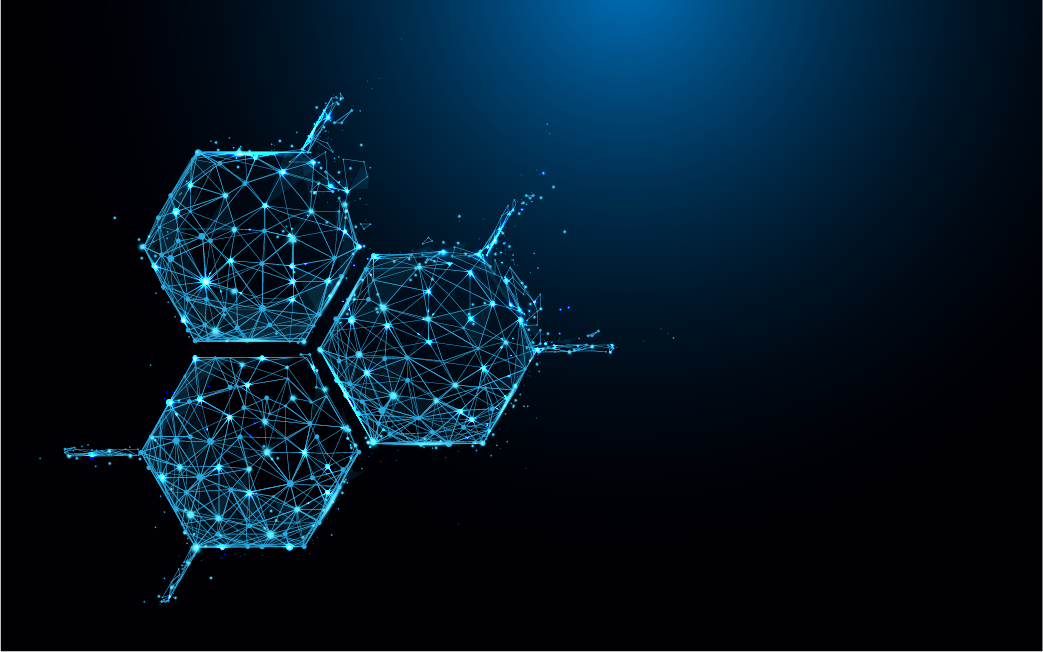 We use cookies to enhance your experience. By continuing to visit this site you agree to our use of cookies. More info.